Warning: Use of undefined constant AW_CSS - assumed 'AW_CSS' (this will throw an Error in a future version of PHP) in /home/customer/www/increasingthepeace.com/public_html/wp-content/plugins/advanced-widgets/advanced-widgets.php on line 16
 Building Capacity for Change Through Education | Increasing the Peace

Written and Created by: Kevin Durso

So many countries around the world are stricken with personal conflict and recovery. One way to recover is through educating people, so that similar acts are not repeated.

Educating the youth of a community and nation is of great importance. For countries of conflict and violence, education means providing students with the lessons they need to build a better future and avoid further conflicts.

In Bosnia, education has been segregated from the time of the Bosnian War. Separating youth members of the community by ethnicity will only renew the problems that started the war.

“The only way you can prevent the conflict or assure it won’t happen is through proper education,” Senita Slipac said. “As long as this education is segregated like this, we can not in any way assume that conflict will not arise again.”

In Haiti, children look for relief from struggles in life through education. One of the ongoing problems with education in any country is cost, and how poor families can fund it for their children.

“The cost of school in Haiti is considered not that much — 300 or 400 dollars a year per child,” Jolinda Hackett said. “Obviously, that cost is prohibited for people who can’t afford it.”

“There’s no help available for them unless an organization comes or a person comes or an individual comes,” Martine Longchamp said. “So the country itself does not offer anything for the children. Even school in Haiti is not free.”

One of the world’s most powerful conflicts in the last decade has been the Syrian civil war. For children in Syria and the surrounding region, schooling is difficult because of the number of children affected by war and living in the region.

“They tried to do a school at the camp,” Maria Libbiss said. “The number of children increased, so it wasn’t easy even though there were volunteers there.”

With the keys to the future in the hands of the children affected by conflict that want only a better future, education assistance is needed now more than ever. It is something that many countries hope will improve over time, because the children of these nations really are the future of change and a better life.

“We try to show them that they have a place in society and that we should respect their rights and show they are fully capacitated,” Lejla Hasandedic said. “There are so many talented people and they can do nice things, but unfortunately, society has a lot of stereotypes and prejudices that don’t allow them to show full capacity.”

You are here: Home > Rights > Building Capacity for Change Through Education 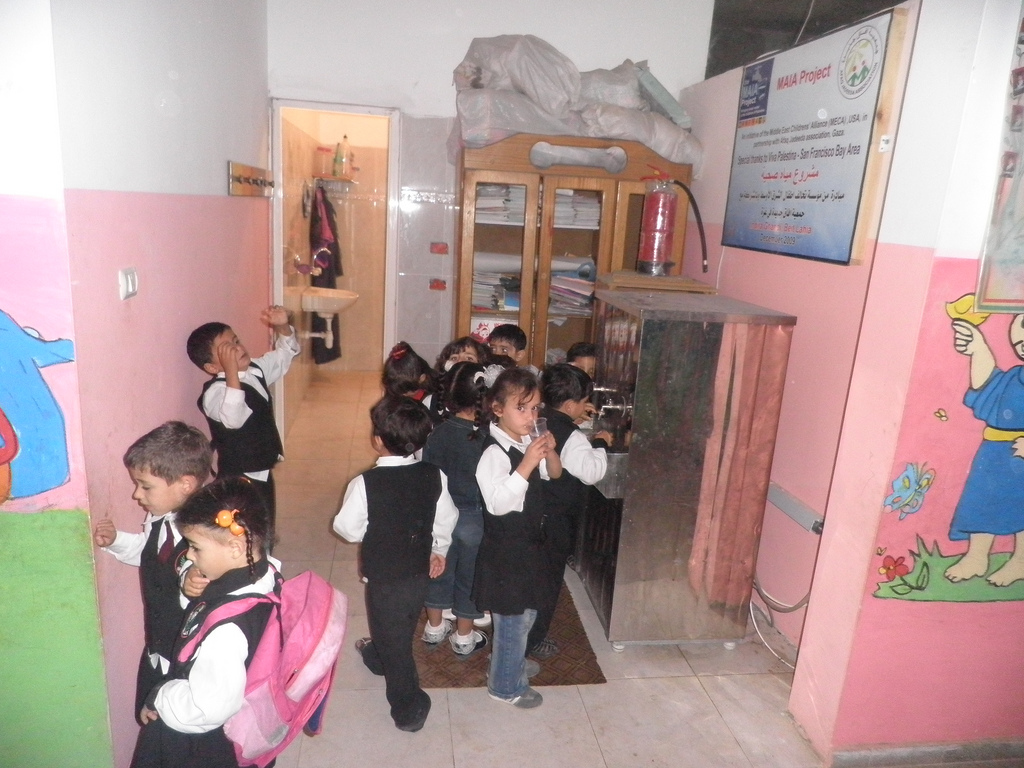